Everyone at same stage or other has heard the word “Surveyor or Land surveying”, but few know what the actual definition is. We thought we would talk a little about this topic today.

Surveying or land surveying is the technique, profession, art, and science of determining the terrestrial or three-dimensional positions of points and the distances and angles between them. A land surveying professional is called a land surveyor. These points are usually on the surface of the Earth, and they are often used to establish maps and boundaries for ownership, locations, such as the designed positions of structural components for construction or the surface location of subsurface features, or other purposes required by government or civil law, such as property sales*.

Surveying has been around and an important element since the beginning of recorded history.

For instance, in some countries such as South Africa only a professional land surveyor is legally qualified to determine or replace boundary beacons.

Surveying has been utilised since humans built their first large structures and the Romans recognized land surveying as a profession. In ancient Egypt, a rope stretcher would use simple geometry to re- establish boundaries after the annual floods of the Nile River*.

In medieval Europe, beating the bounds maintained the boundaries of a village or parish. This was the practice of gathering a group of residents and walking around the parish or village to establish a communal memory of the boundaries*.

At the beginning of the century surveyors had improved the older chains and ropes, but still faced the problem of accurate measurement of long distances. Dr Trevor Lloyd Wadley (who was South African) developed the Tellurometer during the 1950s. It measures long distances using two microwave transmitter/receivers. During the late 1950s Geodimeter introduced electronic distance measurement (EDM) equipment. EDM units use a multi frequency phase shift of light waves to find a distance. These instruments saved the need for days or weeks of chain measurement by measuring between points kilometers apart in one go.

The first satellite positioning system was the US Navy TRANSIT system. The first successful launch took place in 1960. The system’s main purpose was to provide position information to Polaris missile submarines. Surveyors found they could use field receivers to determine the location of a point. Sparse satellite cover and large equipment made observations laborious, and inaccurate. The main use was establishing benchmarks in remote locations.

Today we use the theodolite, total station, and the RTK GPS as the primary methods used. New technologies include three-dimensional (3D) scanning and use of lidar for topographical surveys.

Some of the work we have concluded

NPM Geomatics is specifically geared to offer a full range of cadastral surveys, from large scale projects, smaller developments and single subdivisions. Since 2000 the company has surveyed in excess of 20,000 erven over the past 15 years and subdivided more than 3,000 farms required for the clearance of title deeds in order for SANRAL to take ownership of their road reserves. The company has subdivided all the road reserves in SANRAL’s Southern regional and has undertaken subdivision of road reserves as far a field as Lydenburg, T’Bantchu, Port Shepstone, Ladysmith and Plettenberg Bay. NPM is currently contracted to undertake approximately 600 further road related subdivisions for SANRAL.

About Us – The company has origins dating back to 1905 when the Horne brothers established their practice in Queenstown., and for many years practiced as Horne and Horne, later becoming Horne and Preston. The firm changed its name to Nzelenzele Preston & Medcalf in 2000, becoming NPM Geomatics in 2007. In 2002, the company acquired the East London based firm Parking, Tomlinson and Partners (PTP). The earliest record in the old leather bound notebook belonging to land surveyor Parkin is dated 1918. This book was used to keep records and notes of all surveys done in the various blocks and sections of old East London. 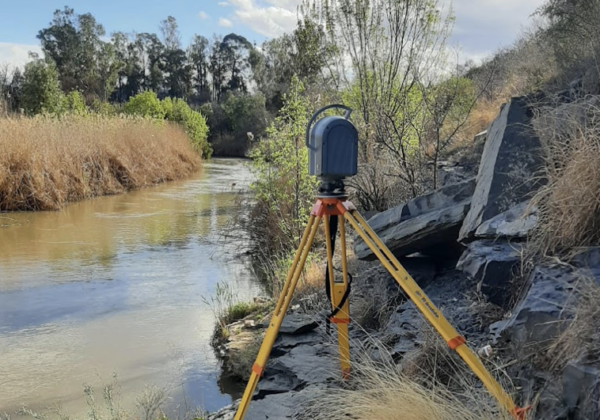